The Genius of Charles Dickens 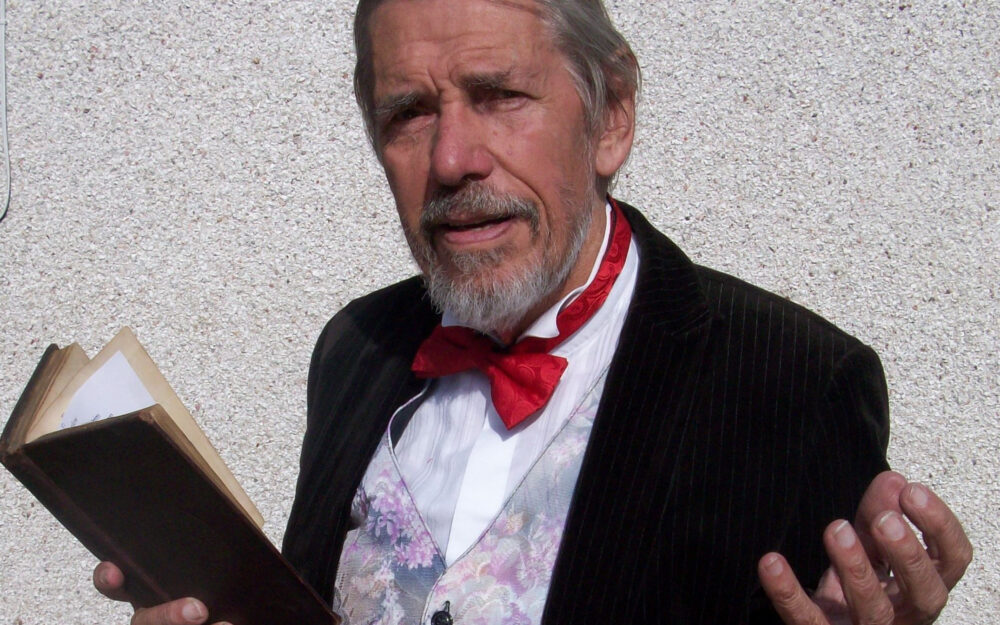 Still in the festive spirit?
Enjoy some of the best-known characters from Dickens as featured in Chris Foote-Wood’s one-man Edinburgh Festival show (five years at the Fringe).

Local author, actor and journalist Chris Foote-Wood, is the brother of the late Victoria Wood. He has performed on stage from an early age in panto, plays and revues while earning his living initially as a civil engineer and then mainly as a journalist and broadcaster with many appearances on tv and radio. More recently he has concentrated on writing, editing and publishing books – 21 so far – and made his debut at the Edinburgh Festival Fringe in 2013.

This event is a fundraiser for The Witham.

All Fundraiser All What's on