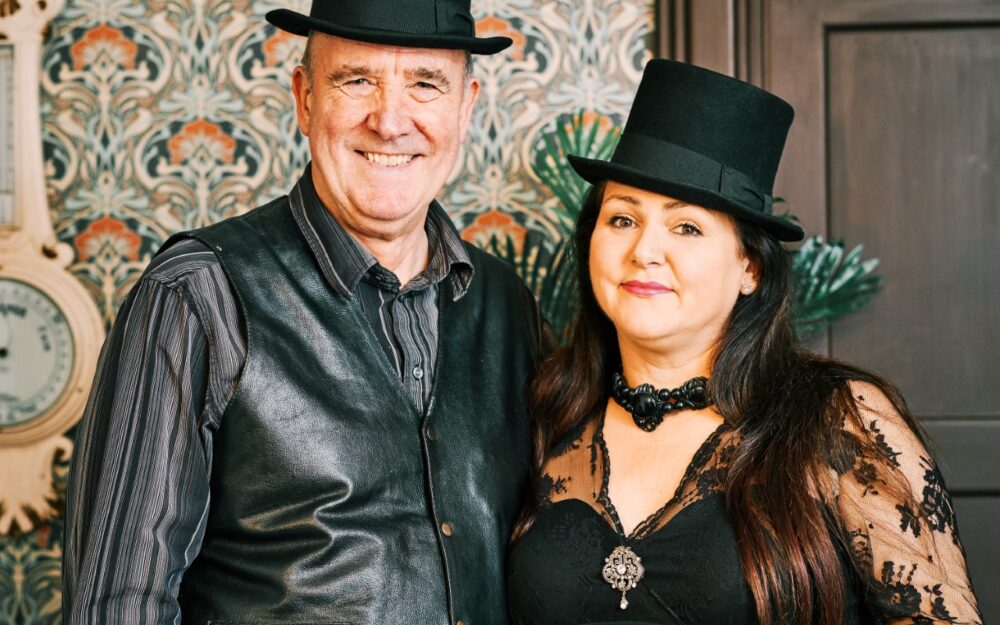 Skinner & T’witch have been on the road since 2014; released four albums; and have performed widely around the UK. They recently toured both in Australia and the US.

‘Skinner & T’witch have been described as “a pair of comic geniuses” and I would not disagree – they are unique: there is nobody to compare them with’. The Living Tradition