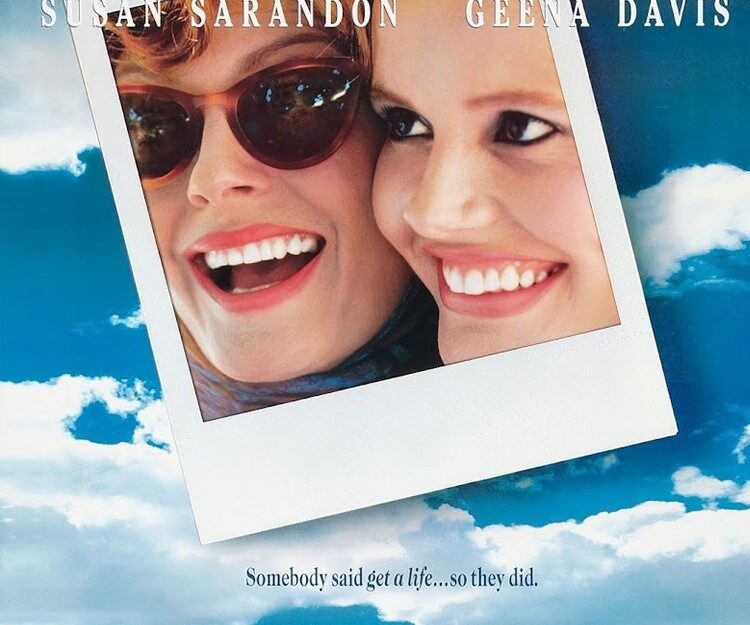 Experience this iconic movie 30 years since its release in 1991.

Two friends embark on a road trip that ends up in unforeseen circumstances.

Starring Geena Davis and Susan Sarandon. The supporting cast include Harvey Keitel, Michael Madsen, and Brad Pitt in one of his first major film roles.

All Film All What's on