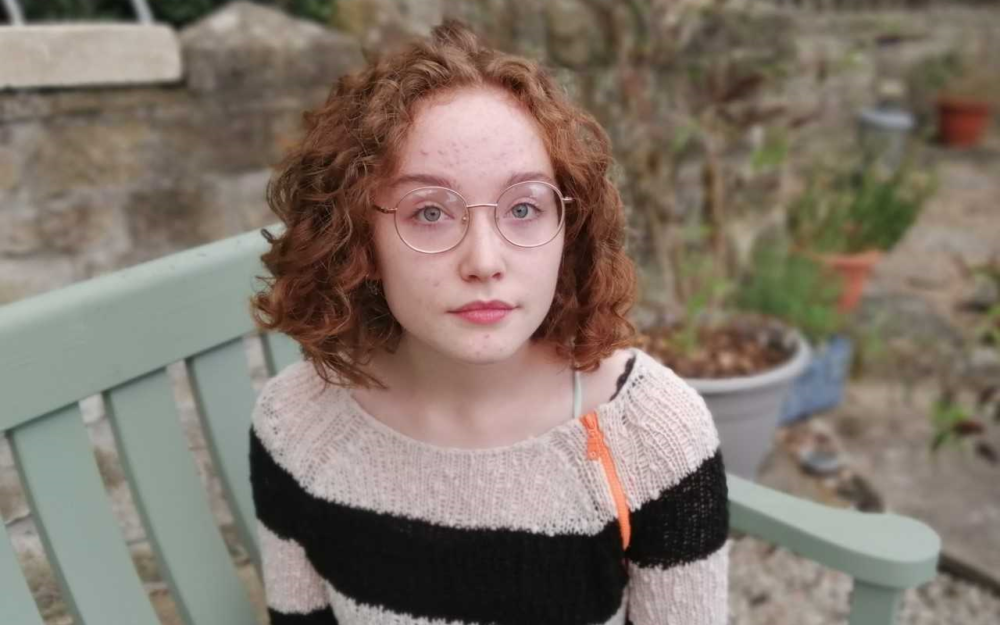 Evie Scott is just starting A-Levels at Teesdale school, doing science and maths. She loves the theatre and look forward to discovering new plays and performances. After being recommended by her Head of English, Evie is now writing reviews for theatre at The Witham. This is her first review in response to National Theatre Live: Lehman Trilogy on Wednesday 14 August 2019:

A play in three parts, the Lehman trilogy details the rise and growth of three immigrant brothers in America — from their beginnings as middlemen in the cotton trade, to the economic superpower their descendants create. At times funny and touching, it’s an undeniably dark piece, largely underpinned by themes of avarice, the power and uncertainty it brings; I felt conflicted throughout, admiring the brothers’ intellect and perseverance, whilst being wary of where ambition overlaps greed.

The three actors play a range of characters in a rotating glass box designed like a modern office; using document cases to build sets and props, it was much less a play than a dynamic piece of storytelling. The sleek simplicity of the performance showcased the thought and detail that went into it — with the use of repetitive dialogue highlighting where prior mistakes were echoed in the cyclic rise and fall of the family business (as the play spans the economic crashes of 1929 and 2008).

For me, the most surprising part was the importance of the play’s soundscape, with the live piano setting the tone rather than just supporting it. At times it even felt like a separate character that pushed the narrative, lending an unpredictability that contrasted the occasionally ritualistic speech (like the influence of war and consumer desire on the economy). The brothers’ achievements were depicted as ominously inspiring, never escaping the suggestion that with success, comes consequence.

I was gripped throughout; and though I still don’t understand the stock market — I’m now decidedly scared of it.