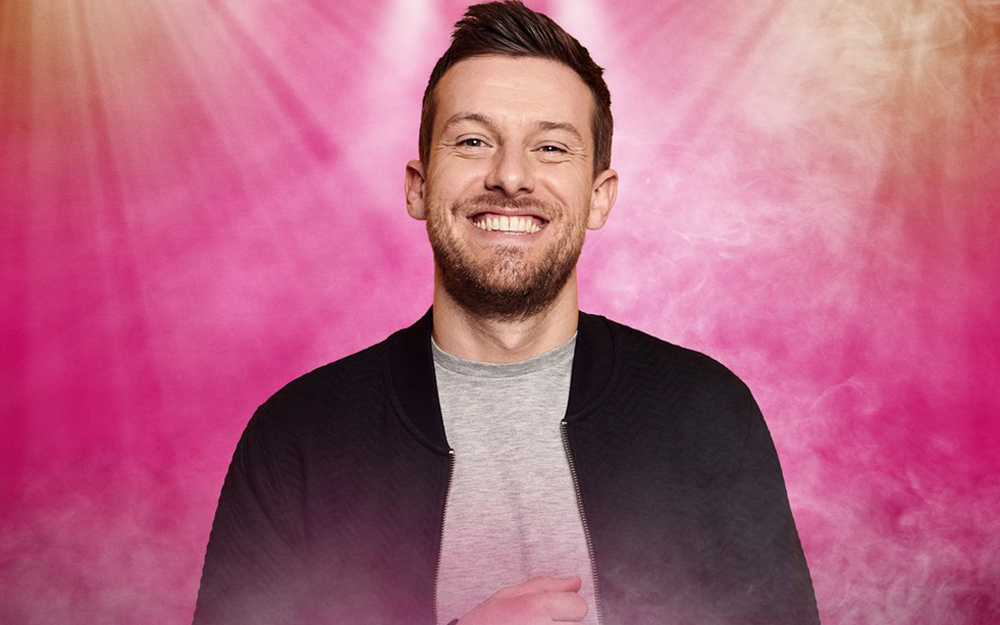 Critically acclaimed comedian Chris Ramsey is hitting the road for his biggest ever stand-up tour, with many dates already sold out, in 2020. We are delighted to welcome Chris back to The Witham to try out new material in preparation for the tour.  This involves standing on stage in our intimate venue with notes, saying some really funny stuff and possibly some stuff that isn’t funny quite yet. Chris would love you to come along and help him decide which is which!

Chris has recently had massive success on Strictly Come Dancing reaching the semi-final of the highly popular show. He has his own live stand-up special which is available to stream on Amazon Prime. Alongside his wife Rosie he is also the co-host of the no.1 hit podcast Shagged. Married. Annoyed. which has been downloaded a phenomenal 4.5 million times.

Recently seen hosting two series of his very own TV show The Chris Ramsey Show and Chris Ramsey’s Stand up Central (both Comedy Central), he has also been a regular face on many major comedy shows including Celebrity Juice (ITV2), 8 out of 10 Cats (C4), Live at the Comedy Store (Comedy Central) and Virtually Famous (E4) to name a few.

Tickets are only available from Funny Way To Be Comedy and NOT from The Witham direct. or our web site.

Tickets are strictly limited to 4 per person. THE SHOW IS NOW SOLD OUT.