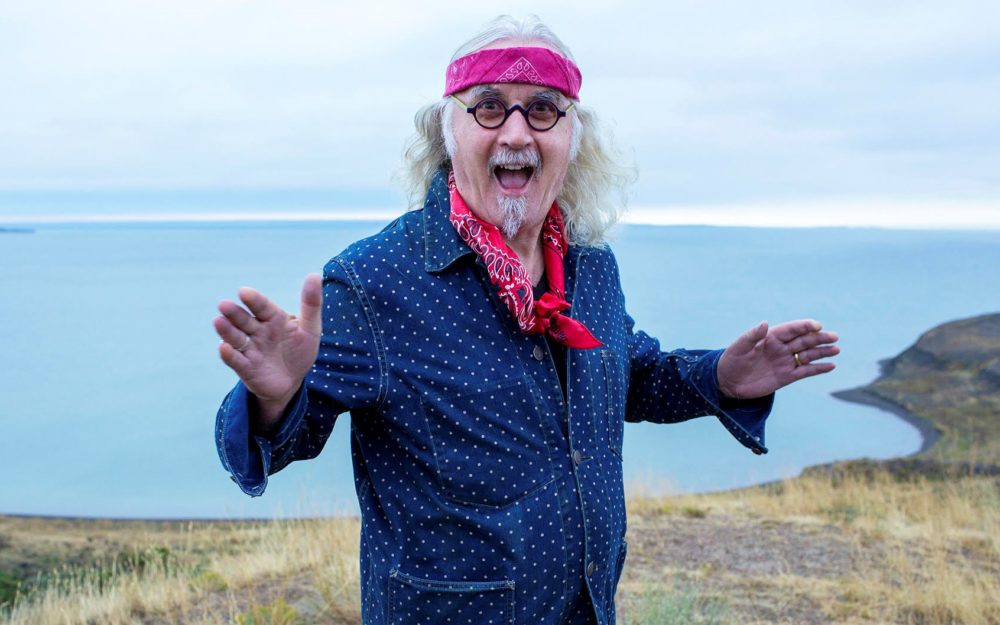 Hailed as the UK’s most influential comedian of all time, legendary Scot Billy Connolly is coming to cinemas with this brilliant show from his final stand-up tour.

Recorded in 2015, during the Australian leg, this whip smart routine is a riotous journey filled with outrageous tales and blistering observations of everyday absurdities. Screening as a special one-night-only event, Connolly will also muse upon his career, life and legacy in a deeply personal interview filmed exclusively for cinema audiences.

Prior to retiring in 2016 following his diagnosis with Parkinson’s Disease, Connolly toured worldwide continuously for 50 years, performing to an audience of over 10 million. The Sex Life of Bandages is a big screen tribute to an iconic funny-man whose sharp wit and anarchic storytelling is still as hilarious as ever.

All Comedy Screening All What's on